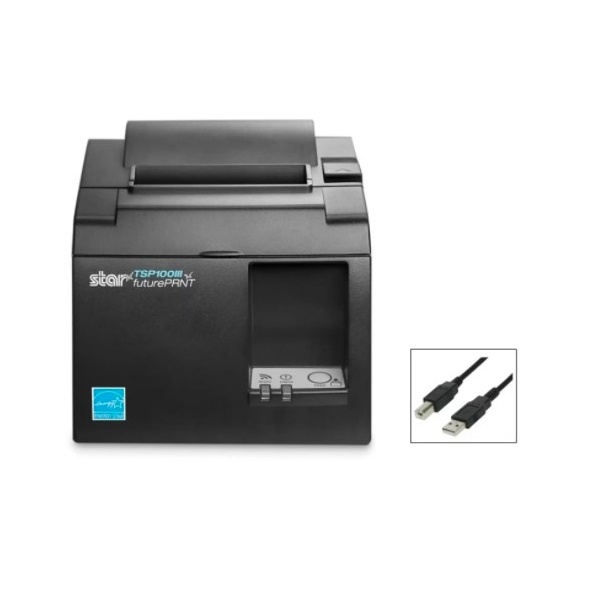 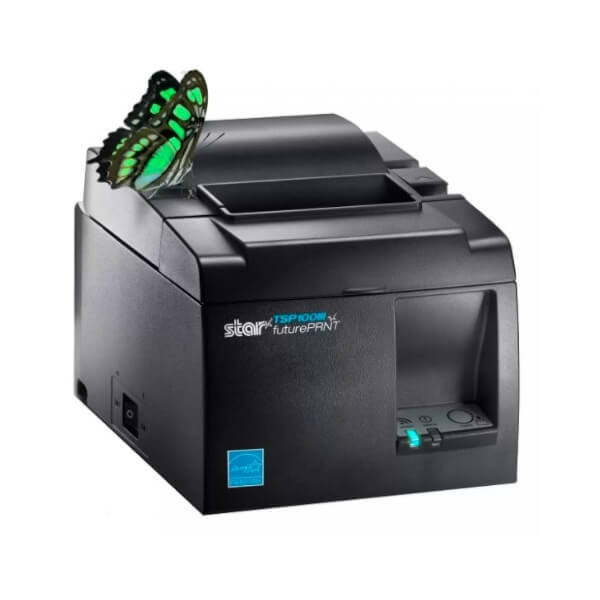 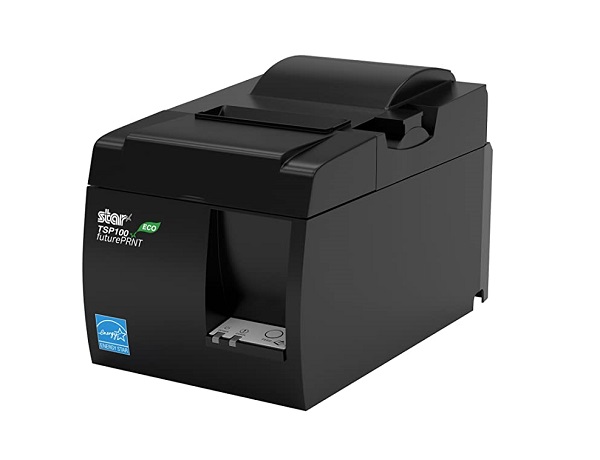 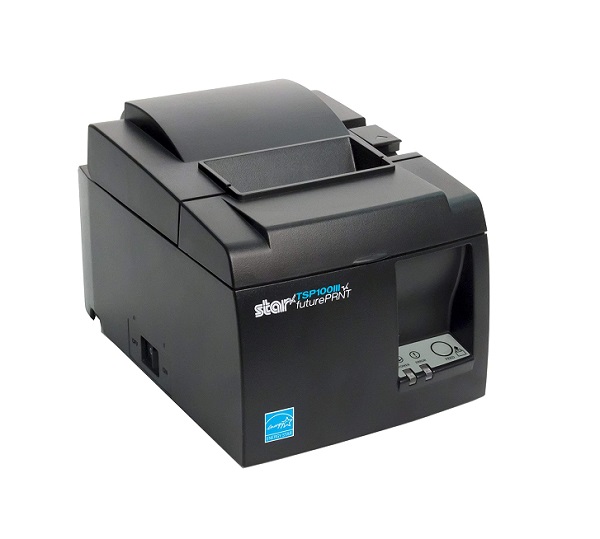 Sometimes exact stock levels are not reflected on the website and for this reason, deliveries could be delayed. If a product is in stock, we aim to dispatch and deliver between 1-4 working days, subject to customer location. In the unlikely event of product being out of stock, customer is contacted via mail/phone at the earliest. On a few occasions, distributors also run out of stock causing further delays. If this be the case, we try our best to keep customer informed of order progress.

The TSP143IIIU is a game changing USB POS printer, the first of its kind to be able to connect directly to an iPad or iPhone using the Apple Lightning cable for reliable USB communication and simultaneous charging.

A standard USB receipt printer for traditional POS terminals (including Windows, Android, Linux), the TSP143IIIU can be used with a mobile tablet based system with direct printing from iOS devices via the Apple Supplied (not included with the Printer), providing a truly versatile solution. Retailers can now combine the reliability of cabled terminal POS with the flexibility and advantages of mobile tablet POS without the Bluetooth or WiFi / wired LAN set-up issues around pairing, network infrastructure and connectivity.

This product is NON-RETURNABLE.

Exceptions: Returns for DOA/Warranty defective as per Swift/vendor return policy, Damage in transit as noted on POD & Vendor product recall.

There are no reviews yet.

We do not have stock levels on our website and when you place your order it may be in or out of stock. If in stock, your order will be dispatched and delivered within 3-10 working days, depending on your location. If your item is out of stock we will contact you via email advising you the next working day. Suppliers can also run out of stock and sometimes this causes unexpected further delays. If this is the case we will try our best to keep you informed of how your order is processing.